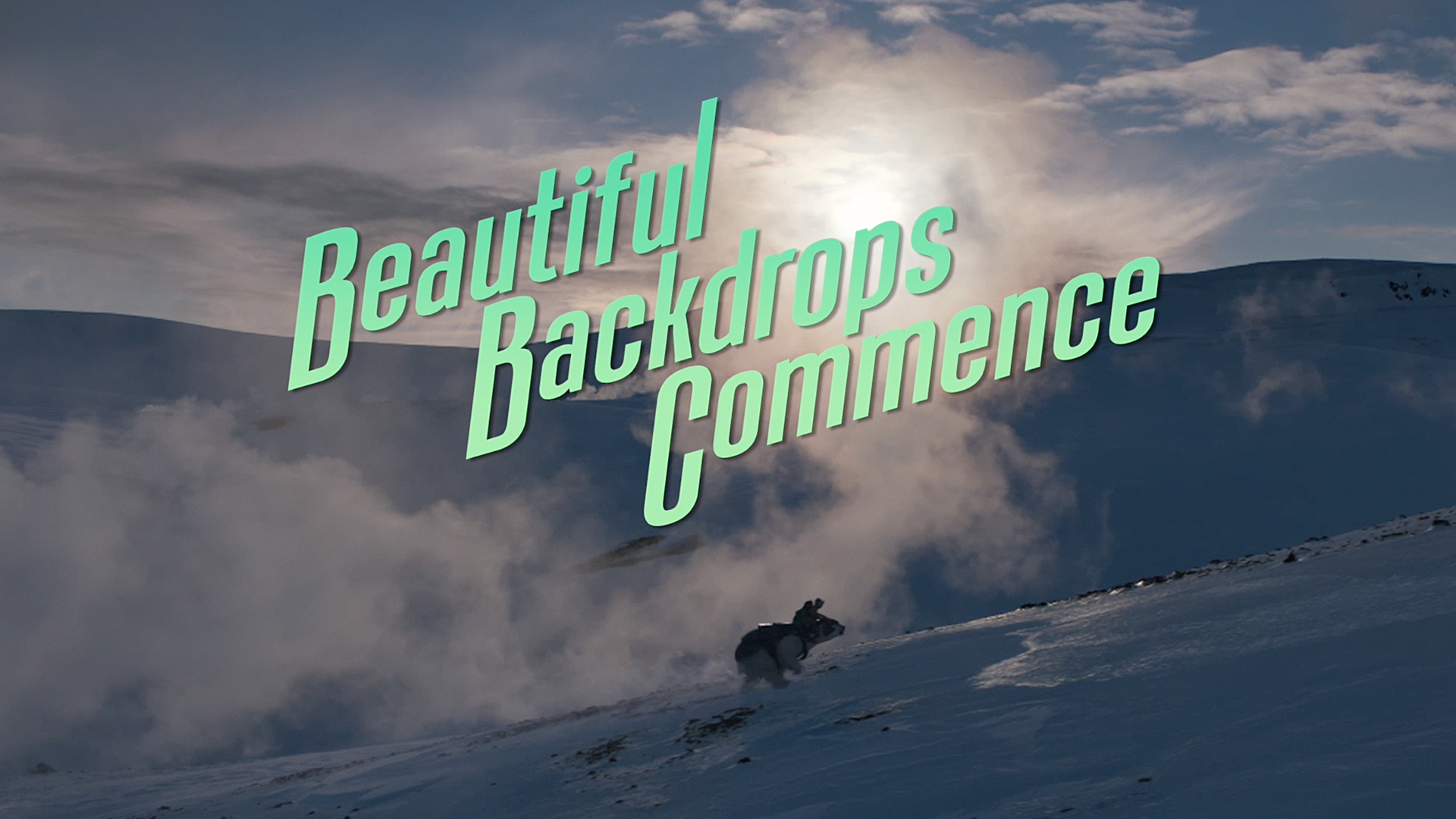 The BBC has showcased our wide range of TV programming with a campaign by BBC Creative featuring Peaky Blinders, Fleabag and many more of the iconic moments from British TV.

The campaign film highlights the diversity of our programming and our audience and ultimately demonstrates that whatever you’re into, there is a BBC for all of us.

“This film is a joyful celebration of the diversity, talent, creativity, breadth and value the BBC gives to the nation. Using those three letters, that mean so much to so many people, it showcases the amazing content we have on offer, as well as expressing our ability to affect culture and unite a nation. Not bad for a nearly 100 year old organisation.”

The film has been recently featured on websites such as:

Any cookies that may not be particularly necessary for the website to function and is used specifically to collect user personal data via analytics, ads, other embedded contents are termed as non-necessary cookies. It is mandatory to procure user consent prior to running these cookies on your website.